It didn't take long to notice that ham-radio is also a community and that there are world wide several interesting communities that I can join. I choose for the Dutch Union for Experimental Radio Research (VERON) which is organised in geographical departments. My location falls within VERON afdeling A29 Nieuwegein, with a monthly meeting on wednesday that perfectly fits into my calendar. I was completely flabergasted on my first meeting in september 2014 on the level of expertise and the stories that were told by the 'old men'. I didn't understand 50% of what was said, but it was all very interesting stuff. But not only the expertise surprised me, also the hospitality and the drive to help me out. This made sure that every month I am looking forward to the meeting. So on 'the Day of the Radio Amateur' in november 2nd. 2014 I became a member of  the VERON. I had myself listed as an official Short Wave Listening station (SWL) and my call became: NL13756. 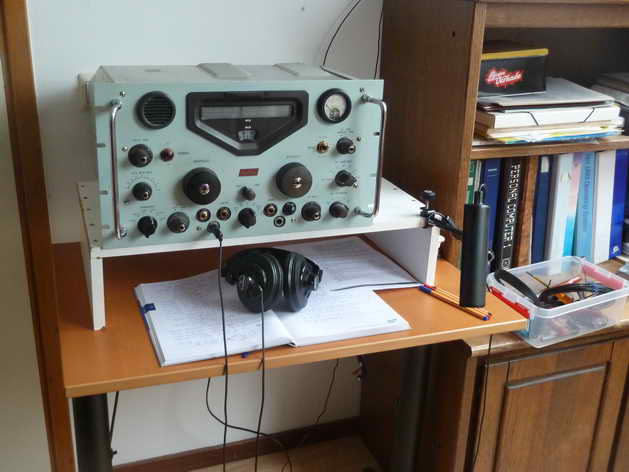 On the very first evening I met several amateurs that are active in 'homebrew' and QRP. E.g. Bert PA1B who explained several interesting sides of 'propagation' . Bert alse gave me his Racal R17 to try out for some time. A fantastic receiver that requires a level of maintenance that I will never be able to provide. I learned that I should not be looking for an old receiver or transceiver unless I have the skills to maintain it. Also there is Ernest PA3HCM who borrowed a 'noise discovery' tool he had made. I tried it for several weeks and found out that my home is loaded with local noise coming from everywhere.


I had the opportunity to buy a FiFi SDR receiver from Wim PA0WJG at a reasonable price (more about this receiver in a different article). But het man who was instrumental in my growth in the ham radio hobby was Martin PA0MWU. He gave me a Magnetic Loop antenne, a HF band pass filter, a SWR meter, several years of the issues of RADCOM and the QRP Benelux Club periodicals, lots of material and a complete and working oscilloscope. On top of all that he calibrated my receivers. 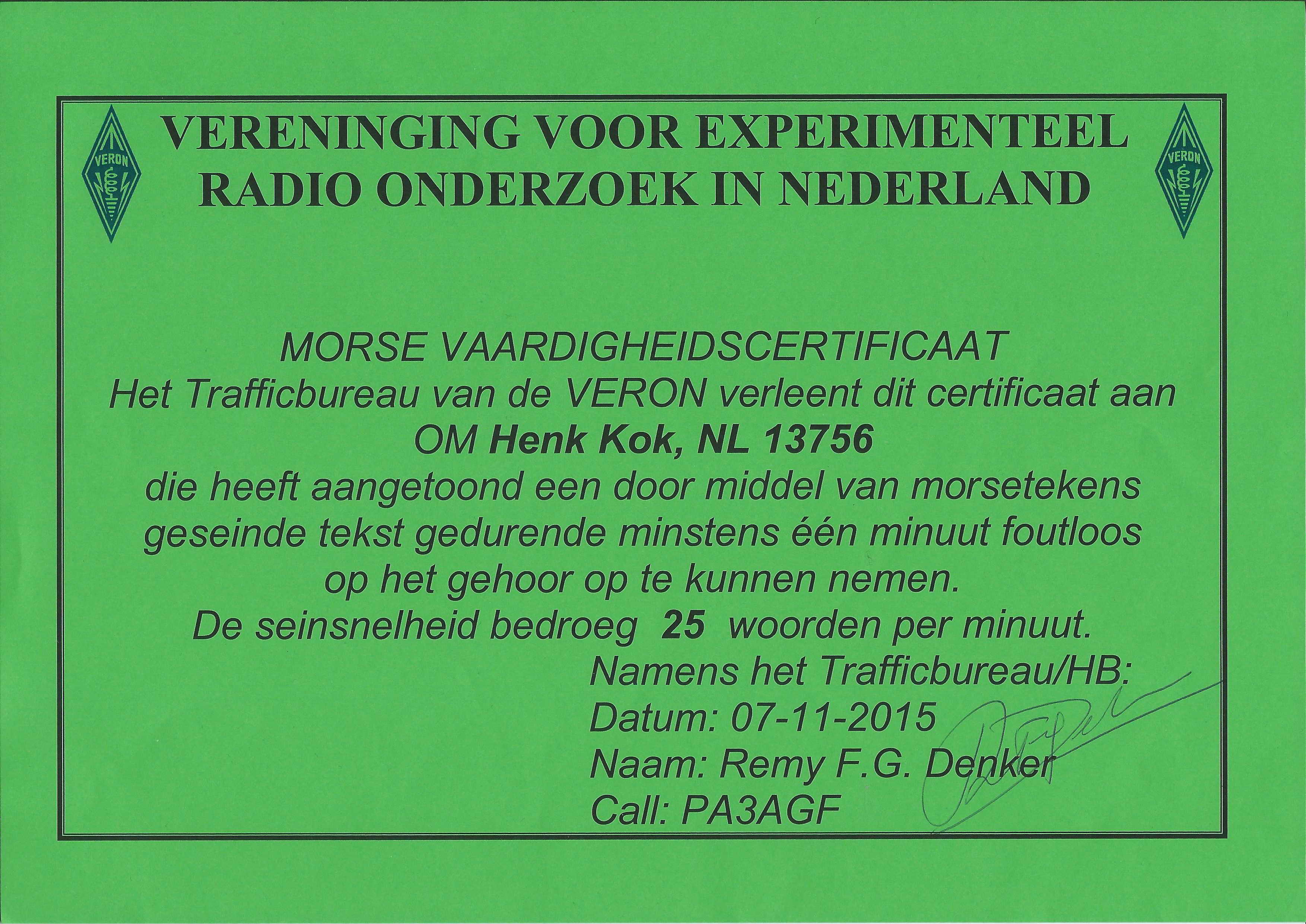 On my second 'Dag van de Radio Amateur' I boldly enlisted in the 'sparks' competition. I was pleasantly surprised with the outcome. I even received an official certificate in the mail and my morse code skill level was publised in the official periodical.

At this yearly convention, it was stated that telegraphy with morse code was officially excepted to be part of the 'inmaterial cultural heritage of the Netherlands'. The VERON is appointed to be the custodian for this heritage. Good to know that I am taking part in a tradition now !!